In my opinion, the best art is intuitive – one individual’s interior experiences outwardly expressed in artistic media. For me, this media is paper, combined with pencils, pastels and natural or found objects. For as long as I can remember, imagination has been my best friend, creating art as necessary as breathing. When I work in my studio I become totally immersed in a delightful universe of colors, textures and shapes. Time stands in limbo.

Collage is perfectly suited to my philosophy of visual expression. It is at once painting, drawing, sculpture and assemblage. Creating values and dimensions with paper, exploring new materials and combinations of objects to create a unified whole is always an exciting challenge. Working in the medium of collage, I must let the materials have the upper hand, which allows for a fresher, more spontaneous appearance to the final product.

Showing my work as a collection allows me to record my artistic development and progression of thought and technique. Viewing one piece alone is not adequate to illustrate this. It is helpful to stand back and view the body of work; it is also important to receive feedback from others.

I love what I do. Art is such an essential part of our world; it records our history and reminds us of our humanity. Art feeds and fills the soul. To be even a small part of that grand tradition, to have even a minute association with the masters, is an honor and responsibility I am proud to uphold. 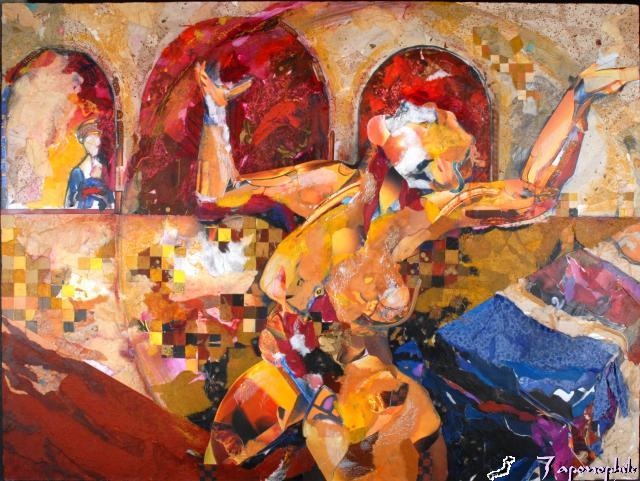 Kennedy Center for the Performing Arts, “Artists as Educators,” certified training to present visual arts workshops to teachers and students, 2004 to present.

Member, advisory committee for symposium on “Time’s Body of Evidence: An Interdisciplinary Look at Health and Aging,” Wright State University, 2006. 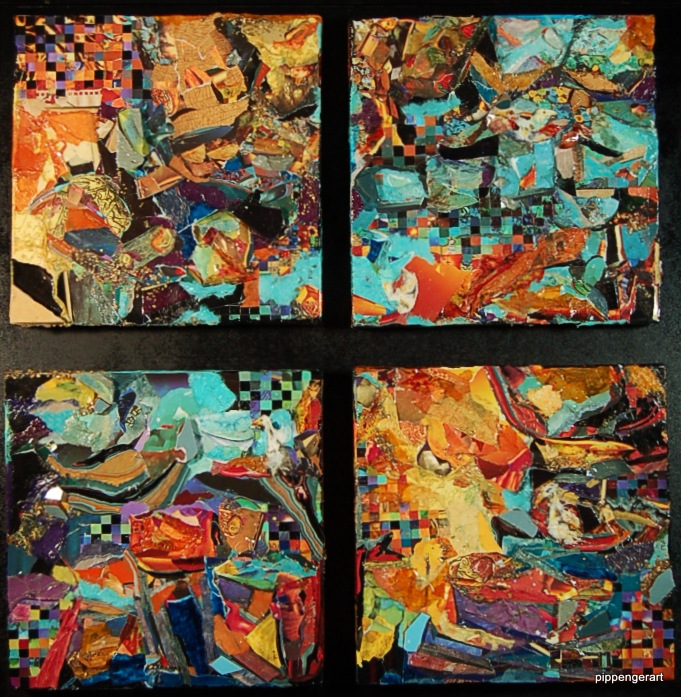